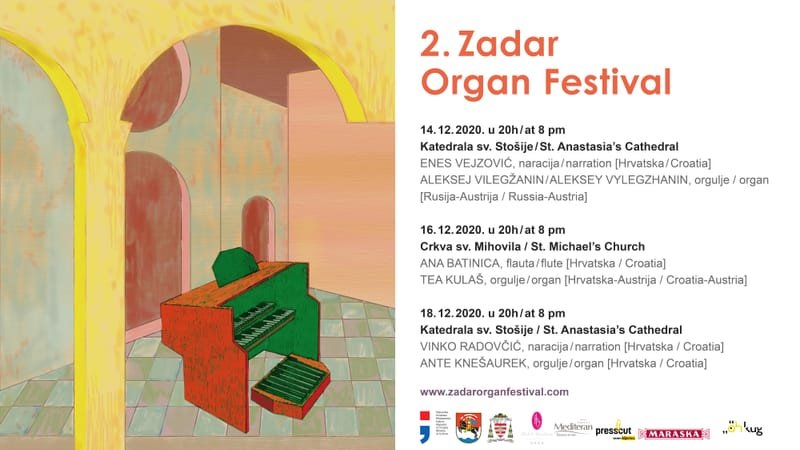 The interdisciplinary project entitled "Music and Thoughts" was created by two great artists - the extraordinary Russian organist Aleksey Vylegzhanin and our famous theater, television, and film actor Enes Vejzović. The unusual program of the concert very successfully combines the organ music of Franz Liszt and his student Julius Reubke, and a selected text from the first book of the tetralogy "Joseph and his brothers" by Thomas Mann.

Julius Reubke: Sonata on the 94th Psalm in C minor

Thomas Mann: Joseph and His Brothers – excerpts from the novel translated by Milan Soklić

The concert is available at the following link .