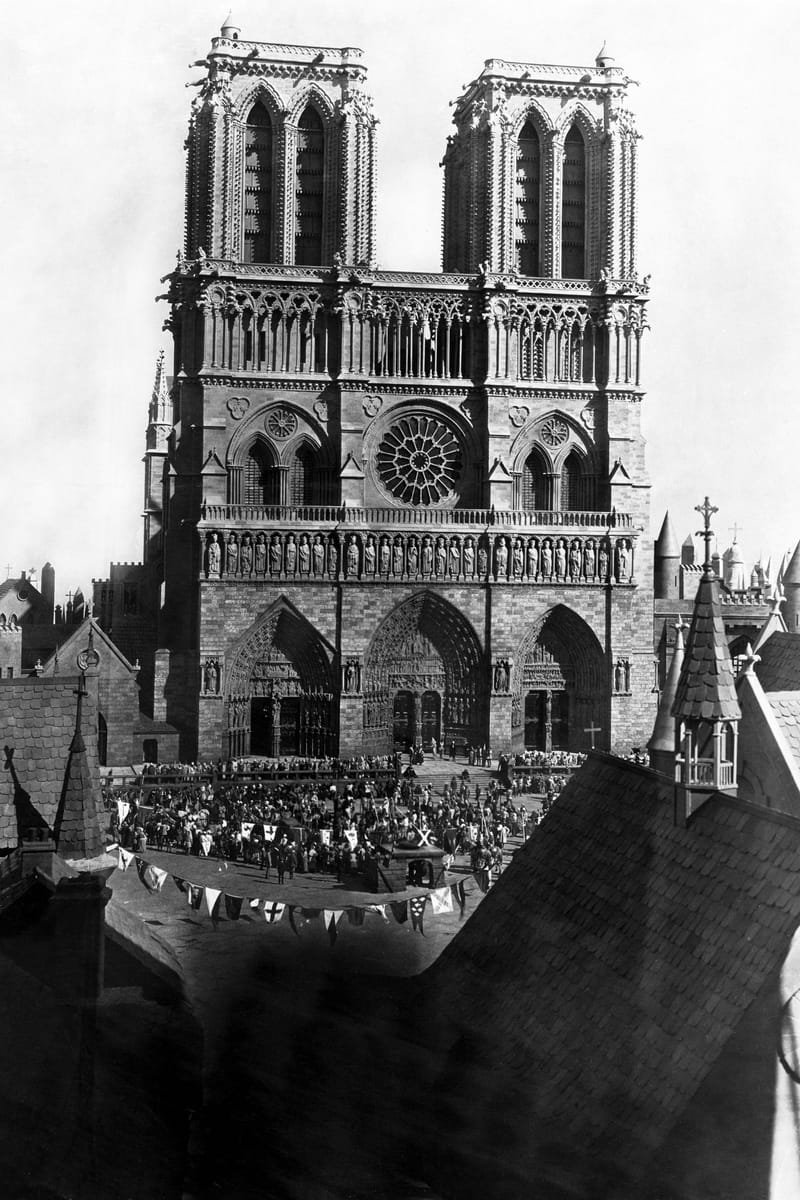 At the last concert of Zadar Organ Festival, in addition to the musical improvisation of the German organist ULRICH WALTHER, we will also have the opportunity to watch the black & white silent movie "THE HUNCHBACK OF NOTRE-DAME" (1923).

The spectacular ending of the first Croatian interdisciplinary organ festival will make a real turning point in the life of Zadar Cathedral's organ, which will embody the entire orchestra for the silent movie, justifying its magnificent title "the queen of all instruments".

The panel, on which we saw the transmission of events from the church choir during the last two concerts, will show 1 hour and 40 minutes of the black & white silent movie "The Hunchback of Notre-Dame". The director of the movie inspired by Victor Hugo's novel is Wallace Worsley, and the star is Lon Chaney. It is the most successful gem of the American film company Universals, worth over $3 million.

The plot is set in Paris at the end of the 15th century, where the title character - grotesque deaf, half-blind hunchback of the Notre-Dame church, is embroiled in a confrontation between a depraved Jean Frollo and a Guards captain Phoebus over the beautiful Gypsy Esmeralda. Although it was one of the most lavish productions of Hollywood at the time, with a thoroughly reconstructed medieval Paris and thousands of extras, the most striking impression on the audience had Lon Chaney in the role of Quasimodo, reaffirming the reputation of one of the greatest actors of silent Hollywood and gaining the nickname "the man of a thousand faces".