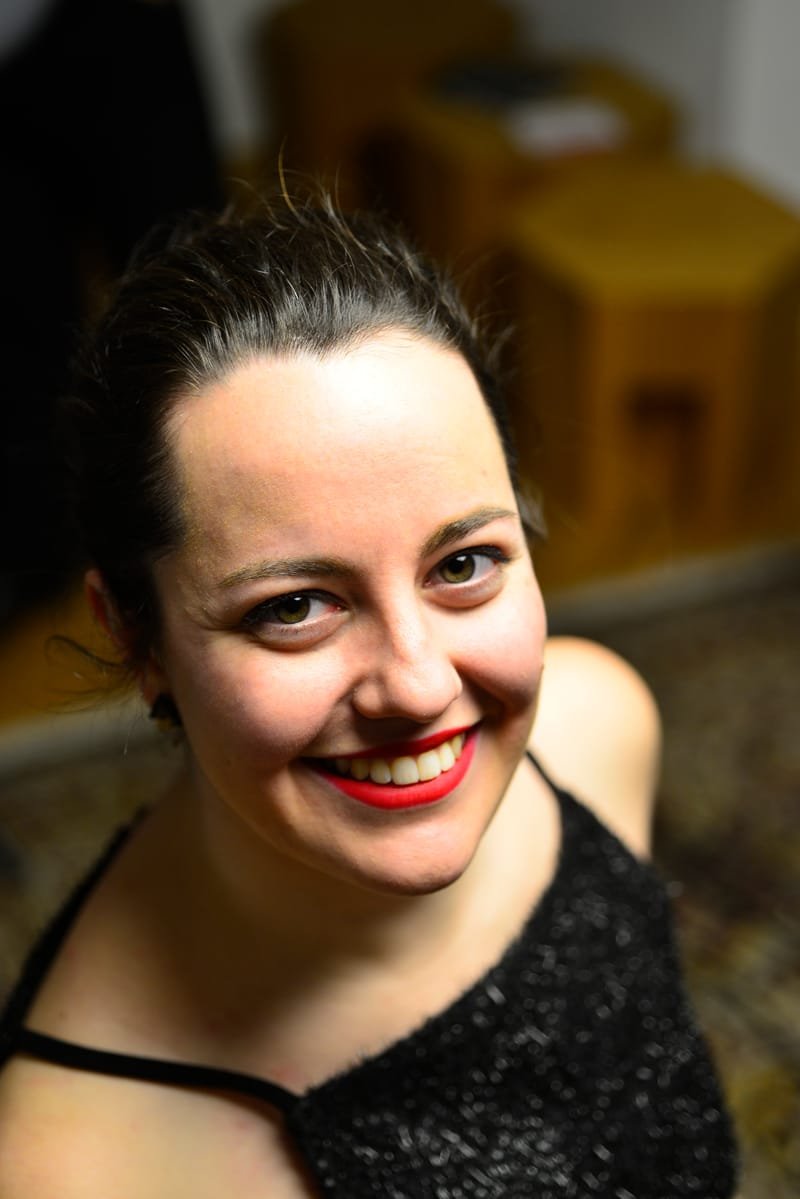 As a pianist, she is engaged in pedagogical work and accompanies singers, choirs and instrumentalists on piano and organ. She is a member of various chamber ensembles, and often records piano parts for various musical genres. During her education, she participated in many competitions and won several awards. She premiered works by Croatian and foreign composers. She performs in Croatia and abroad, and has attended seminars of respected piano pedagogues (V. Babin, R. Dalibaltayan, J. Gubajdullina, A. Kouyoumdjiana, M. Langer, V. Scherbakov, Lj. Čavić Tomčik, J. Kuzmin, etc.). During her schooling, she was a scholarship holder of the City of Rijeka, and she also won the Rector's Award.

She actively participates in various musicology associations, as a collaborator on projects and writes program booklets, reviews and critiques for concerts and other musical events. She is the author of a number of scientific works related to Croatian music culture. Together with a group of students, she prepared the edition Giacomo Finetti: Salmi a tre voci (1618), which was published in 2017 in Padua. She held public lectures (e.g. regarding the 120th anniversary of the birth of composer Josip Štolcer Slavenski in collaboration with her colleague Tea Kulaš), presented at symposia, edited and organized sections of several archives and was a guest at radio shows. She wrote her musicological diploma thesis under the mentorship of Hana Breko Kustura and graduated as the best student of the generation of Musicology study in 2018.