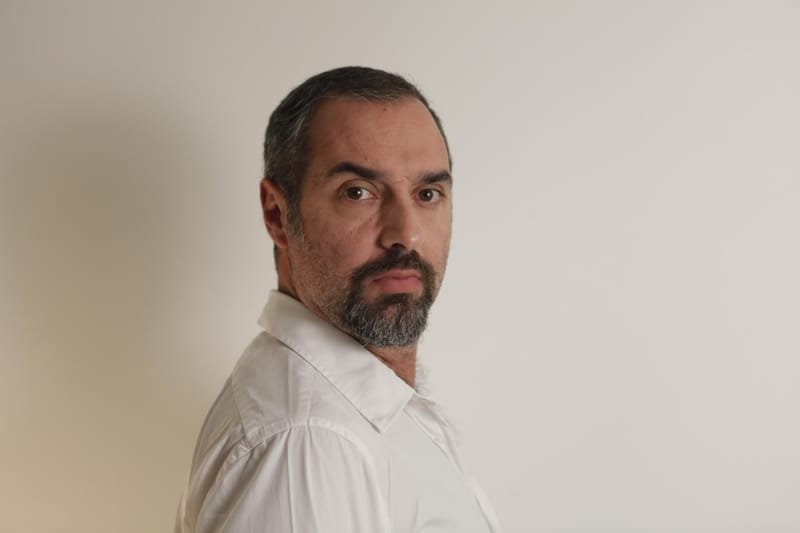 Enes Vejzović (Zagreb, 1977) is a Croatian theatre, film, and television actor. He graduated acting from the Academy of Dramatic Arts in Zagreb in 1998. He is a full-time member of the Gavella Drama Theatre in Zagreb, where he has played more than 40 roles, the most notable being the role of Salieri in Peter Shaffer’s Amadeus, Candide in Voltaire’s Candide, and Argan in J. B. Molière’s The Imaginary Invalid. Apart from the classical repertoire, he has also participated in the works of contemporary national and international authors, such as Pommerat, Viripajev, Matišić, etc. Along with the theatrical, he is committed to film and television production, portraying numerous significant roles. At the international level, he points out cooperation with the iconic director P. Greenaway in his movie Goltzius and the Pelican Company. He has received several awards for his artistic work.