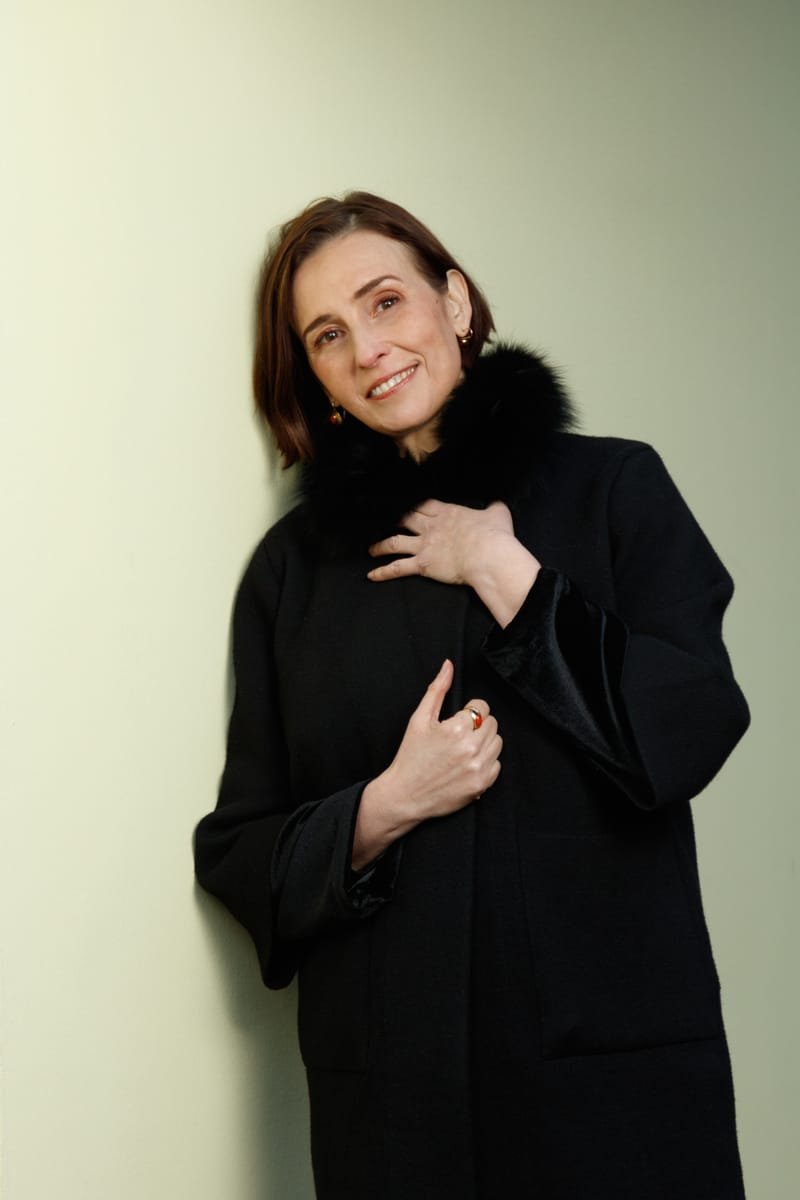 World-renowned musicologist and singer Katarina Livljanić (Zadar, 1966) is one of the principal international specialists in medieval chant performance. After a Master's degree at the Music Academy in Zagreb, she obtained a Ph.D. at the EcolePratique des Hautes Etudes in Paris, based on research of medieval chant manuscripts of Southern Italy. At the same time, she has been studying singing with Guillemette Laurens and Glenn Chambers. She is currently Maître de conferences in medieval music at the Sorbonne University in Paris where she co-directs a medieval music performance Master programme, and from 2019. she acts as a singing teacher of Medieval and Renaissance music at the prestigious Schola Cantorum Basiliensis. Her work was recognized by American Harvard University where she held a couple of lectures as a guest professor.

Since 1996, she has been a founder and a director of the vocal ensemble Dialogos, specialized in medieval chant and liturgical theatre of the Glagolitic tradition. The projects of the ensemble have been acclaimedby critics in major international journals, such asLe Monde, Le Figaro, Diapason and New York Times. The ensemble has been performing on stages of European countries (among them areCité de la musique in Paris, BOZAR inBruxellesu, Edinburgh International Festival, WDR season in Köln, festivals in Utrecht and Antwerpen, where K. Livljanić acted as a guest artistic counselor in 2012), furthermore in USA (Boston Early Music Festival, Lincoln Center and Metropolitan Museum in New York), Canada, Australia, North Africa and South America, including radio and television broadcasts. Their CDs and DVD Judita have received press distinctions in international music magazines, including Diapason d'or, Choc du Monde de la musique and Goldberg 5 stars. According to Diapason journal, the theatrical program Glagolitic Tondal’s Vision was proclaimed as the best CD of medieval music in 2004.

Apart from medieval music, K. Livljanić has been interpreting contemporary music too: in the last few years, she has premiered musical cycles written by Croatian composer Davorin Kempf and French composer Thierry Pécou.