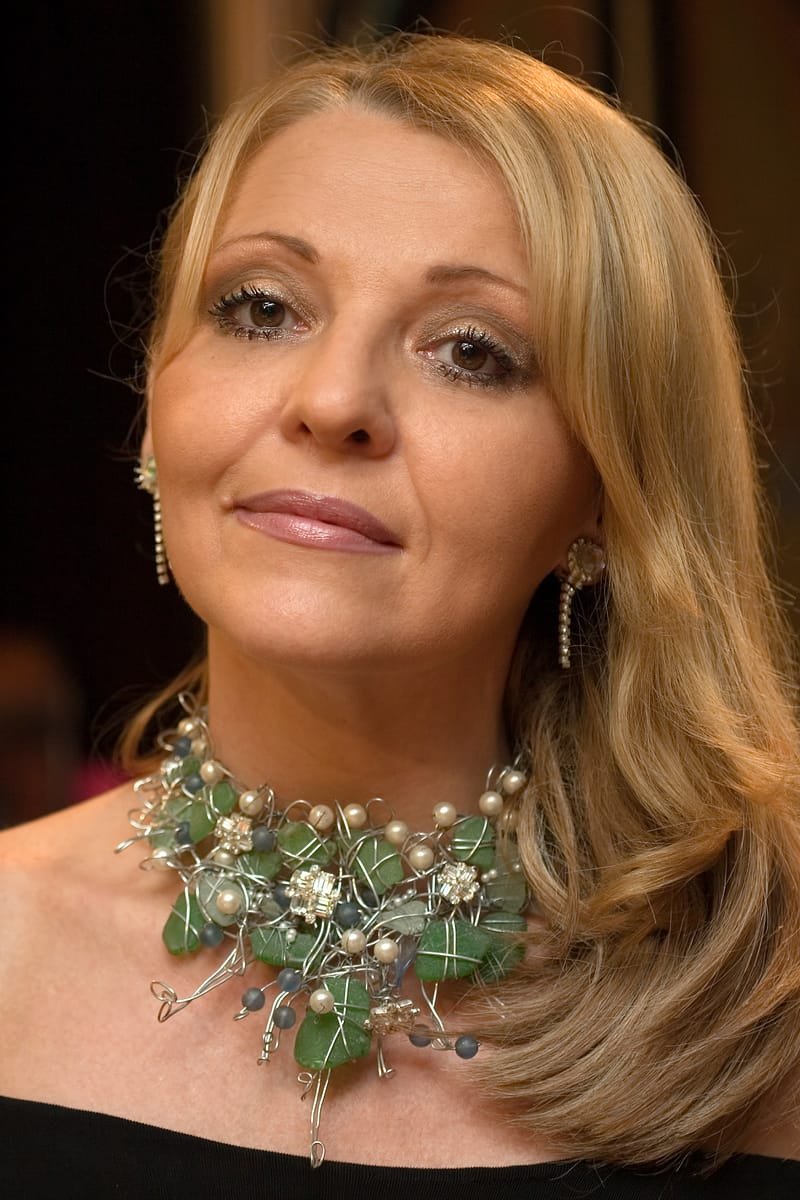 Ljerka Očić (Zagreb, 1960) is one of the most eminent Croatian organists. After finishing studies in Ljubljana in the class of Hubert Bergant, she continued her specialization with globally recognized artists and pedagogues such as Gaston Litaize (France), Michael Schneider (Germany) and Luigi Celeghin (Italy). In 2017, she gained a doctoral degree in art studies from Zagreb University.

With over 1300 concerts, she has performed on almost all the continents of Northern Hemisphere, and in collaboration with numerous conductors, soloists, and orchestras. One of her regular music partners is Slovenian trumpeter Stanko Arnold. She has been appointed as professor at Zagreb Music Academy where she lectures organ, chamber music, and historically informed performance practice, and has been giving master classes in Croatia and abroad. She was a jury member of several international organ competitions. In addition, she has been awarded with a series of Croatian and foreign awards (Milka Trnina Award, two Porin Awards for the album of the year and the best solo performance, American Biographic Institute Award for the contribution to the art of music, Croatian Association of Music and Dance Pedagogues Award, Vladimir Nazor Award, Marko Marulić Medal of the Order of Danica Hrvatska, City of Zagreb Award…). During the Croatian War of Independence, she gave her contribution working at the Crisis Staff of Croatian Music Band-Aid, giving concerts in war zones, for which she was awarded numerous letters of thanks by the Croatian Army. She is the president of Franjo Dugan Organ Music Promotion Society, where she performs through different segments, from editing sheet music publications to organizing festivals and summer schools, and has been working devotedly on the promotion of Croatian organ heritage.  She has recorded over 20 CDs, and in the course of 2009/10 has released 8 new discography editions, among them the quadruple album The Croatian Organ Music (from Renaissance till Today).  In 2010, she was awarded with Porin for best production after releasing the album Divertimento Organistico with the works of Haydn and Mozart. She is the author of a number of TV and radio shows dedicated to organ music and is engaged in publicist writing.

For years she has been dealing with the idea of uniting sound and visual, not only in her publicist work, but she has authored several autonomous exhibitions inspired by organs and organ sound.  In July 2012 she has published a CD dedicated to the anniversary of Franz Liszt. In February 2013, she has recorded a CD for Dutch recording label Challenge records with the works of A. Vivaldi and J. Barrière, in collaboration with her sister, cellist Jelena Očić. It was rated as one of the best albums in 2014 according to The Strad magazine. In 2014, she has been appointed as a Vice-Dean for International and Interuniversity Cooperation of Zagreb Music Academy.