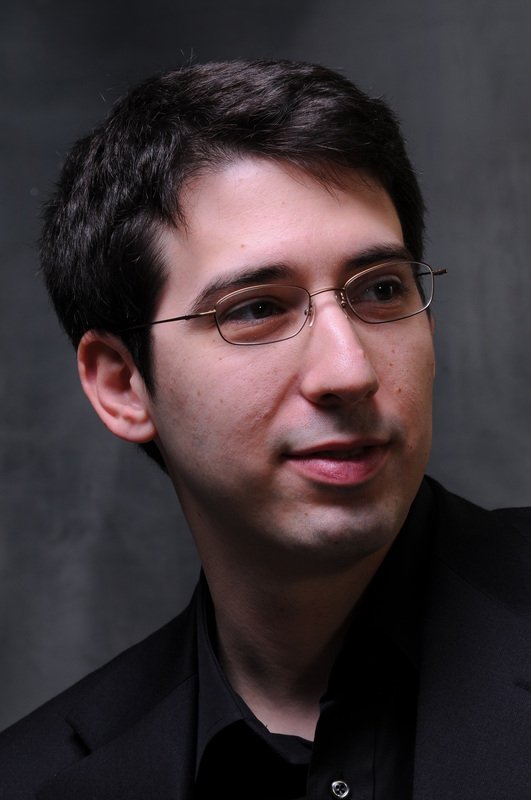 Pavao Mašić (Šibenik, 1980), the winner of The Grand Prix Bach and Audience Prize at 2006 Bach Organ Competition of Lausanne, actively pursues a successful career of a concert organist and harpsichordist.

Different aspects of his art include extensive interest in Baroque and Romantic music repertoire - especially the music of J. S. Bach and French composers – which, combined with in-depth exploration and constant need for expression, resulting in rich, virtuosic and much-admired performances.

He studied music in Zagreb, Lausanne, and Freiburg. He is currently appointed as the Main Organist at St Mark's Church in Zagreb and as an Associate Professor at Zagreb Academy of Music. The quality of his artistic work has been recognized through more than 25 important Croatian and foreign awards. He has been recording for Croatian Radiotelevision and a record label Croatia Records. His versatile discography includes 3 albums awarded with 7 Porin Awards. Thus, his first album 1865 with the works of Bach, Handel, and Scarlatti has been proclaimed as the best album of classical music in 2012. Together with organist Ante Knešaurek he performed complete organ works of J. S. Bach in a cycle of 17 recitals (2010-2012). For this project, unique in Croatia, he was awarded two prominent awards: Milka Trnina Award and The City of Zagreb Award. Another double CD recorded at the organ of Zagreb Cathedral in 2014 – which sums up the organ works of Anđelko Klobučar – received 4 Porin national music awards. His most recent double CD – which presents Bach's The Art of Fugue – was awarded The Best Classical Album in 2017 and won another 4 Porin national music awards in 2018.