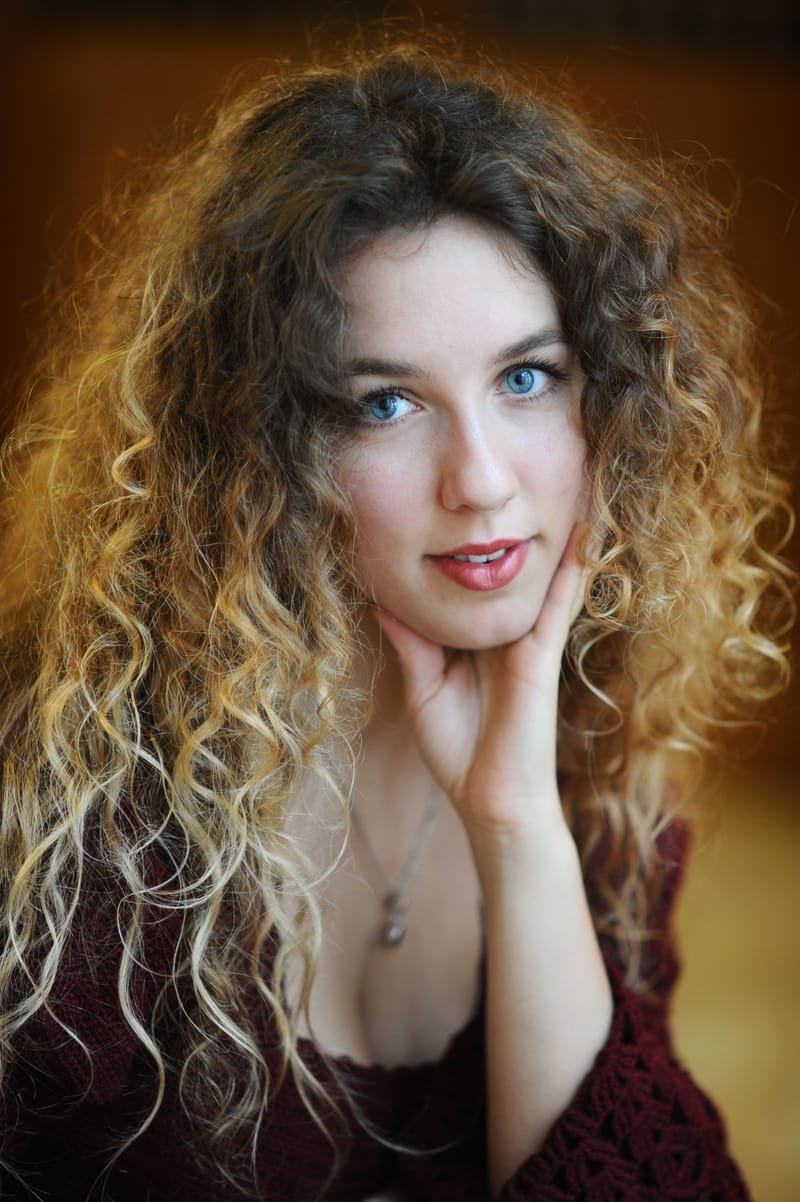 The Artistic Director of Zadar Organ Festival and Artistic Organisation Zara, Tea Kulaš (Zadar, 1994) is a graduate organist, graduate student of Musicology at Zagreb Music Academy, and the second-year student of the master program in organ studies with G. Rost at the Graz University of Music and Performing Arts.

She started her artistic journey at the age of 6 as a piano student at Blagoje Bersa Music School, Zadar. Apart from the piano studies, she finished contemporary dance, music theory, and organ (M. Lazar). She graduated her organ high school studies at Pavao Markovac Music School in Zagreb (P. Mašić), which resulted in awards at regional and national competitions. She continued her award-winning education of organ and chamber music at Zagreb Music Academy with Lj. Očić and graduated in July 2018. Within the artistic/scientific project Religiophony (2016) she has performed as a soloist accompanied by Orchestra of the Zagreb Music Academy in Zagreb, Čakovec and Ljubljana, and had held a lecture called Josip Štolcer Slavenski – composer on the margins in collaboration with her colleague, Daniela Perković. In 2019 she performed as a soloist with the Zadar Chamber Orchestra and the Croatian Radiotelevision Choir (HRT).

Her versatile artistic affinities and curiosity have also led her to the School of Applied Art and Design in Zadar, where she finished a graphic design course. In 2016, she received an Erasmus scholarship and since then has been studying under G. Rost at Graz University. Two years in a row, she is a prize-winner at Martha Debelli Competition (Graz).