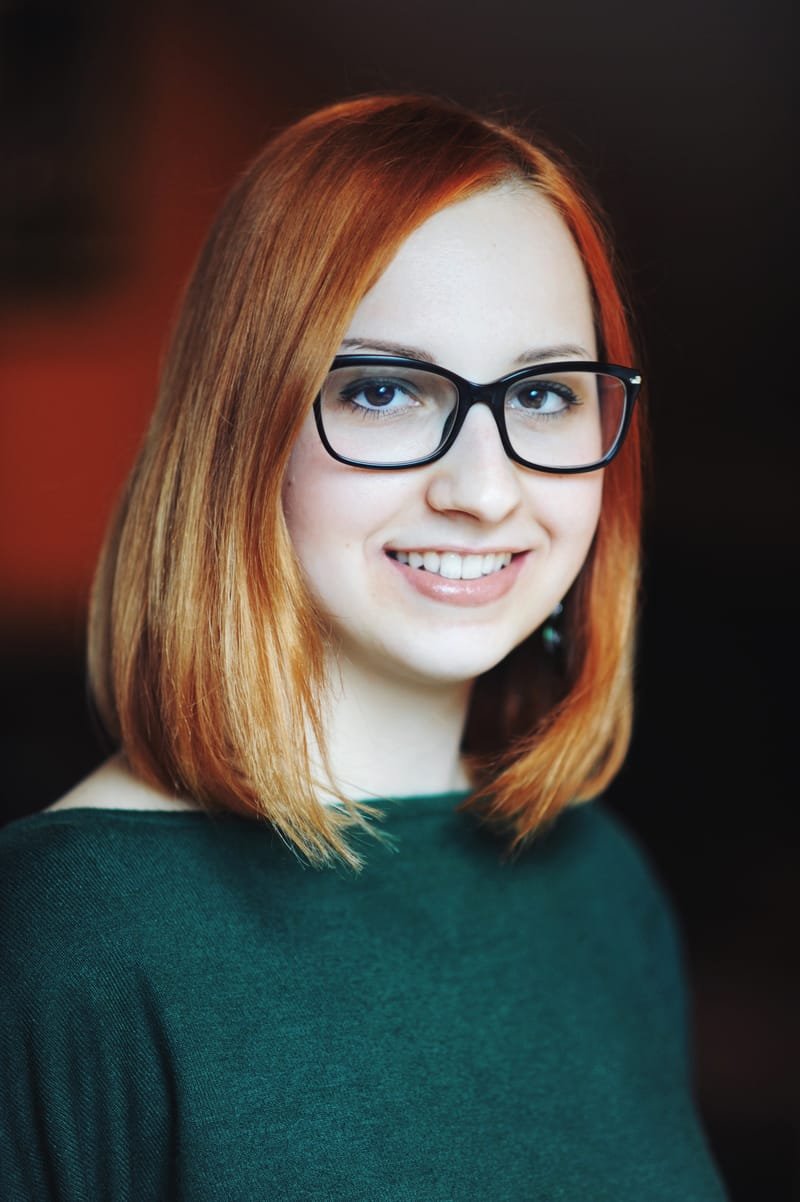 Tjaša Drovenik Adamec (Slovenia, 1991) started her musical education as a 7-year-old girl studying piano at Music school in Rogaška Slatina. Five years later, she started her organ education. In 2010 she graduated from Music Gymnasium in Velenje in the class of organist Ema Zapušek.

In 2015, she received a bachelor degree in organ (concert performance and instrumental-vocal pedagogy) at University of Music and Performing Arts Graz in the class of U. Walther. At the same time, she studied jazz singing. In 2018 she received a master degree in organ in the same class. Drovenik regularly performs throughout Slovenia and foreign countries as an organist, singer or a member of chamber ensembles.

One of her successful concerts was a solo concert O magnum mysterium (2013) held in the Graz Cathedral and many other solo concerts in Slovenia. She is an award-winning artist – 3rd Prize at Marta Debelli Stipendienwettbewerb Competition in Graz (2015), Silver Medal at Svirel International Competition. In 2017, she received a scholarship from the Society of Friends of University of Music and Performing Arts Graz.

She was a part of several masterclasses, under the direction of renowned organists such as M. Schmeding, K. Volostnov, B. van Oosten, M. Kapsner, P. Kohout, A. Rothkopf, N. Hakim, H. J. Kaiser, R. Prieto Ramírez, L. Ghielmi, etc. She is a member of Slovenian Organ Society where she works as a pedagogue. Within the project Kinder Uni Graz, she held a successful workshop for children. Furthermore, she organized several children workshops, such as Pika na obisku pri Kraljici (2016) where she presented organ in front of hundreds of children. She was teaching the organ at the Music School and Music Gymnasium in Veljenje, and currently, she works as a professor at the Music School in Rogaška Slatina. She also works as an organist in the Cathedral of Maribor.