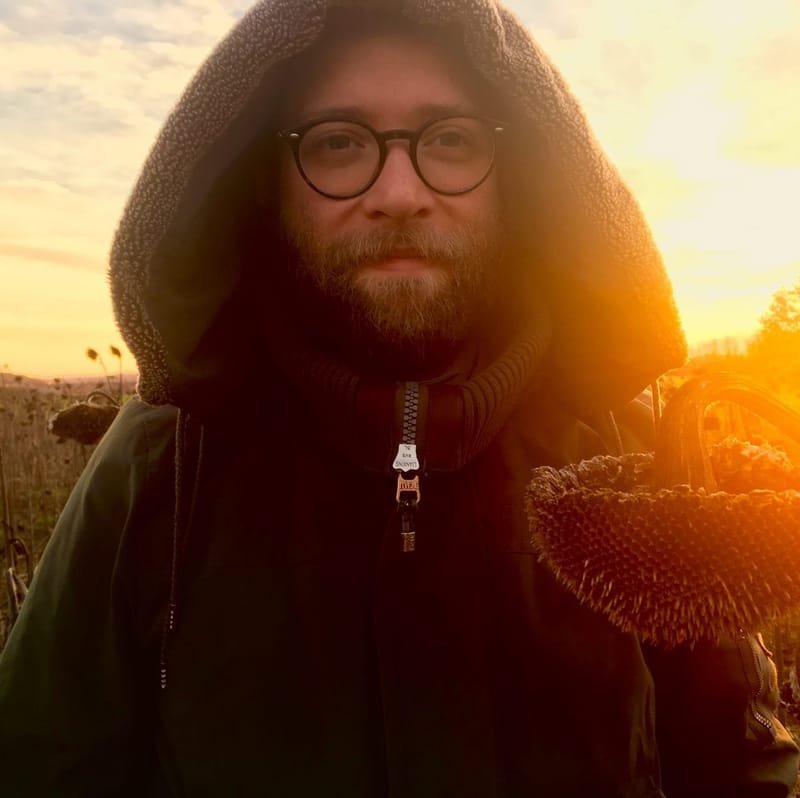 Toma Zidić (Zagreb, 1988) started making films in 2005 at the Kinoklub Zagreb. He is the author of a dozen short films, music videos, and two theater plays. Since 2012, he has been leading and mentoring children and youth at numerous film and drama workshops in Croatia and abroad. In 2014, he founded the Diversions International Short Film Festival in Sveti Ivan Zelina. He writes poetry and photographs. He is a member of the Croatian Screenwriters and Playwrights Guild and the Kinoklub Zagreb.