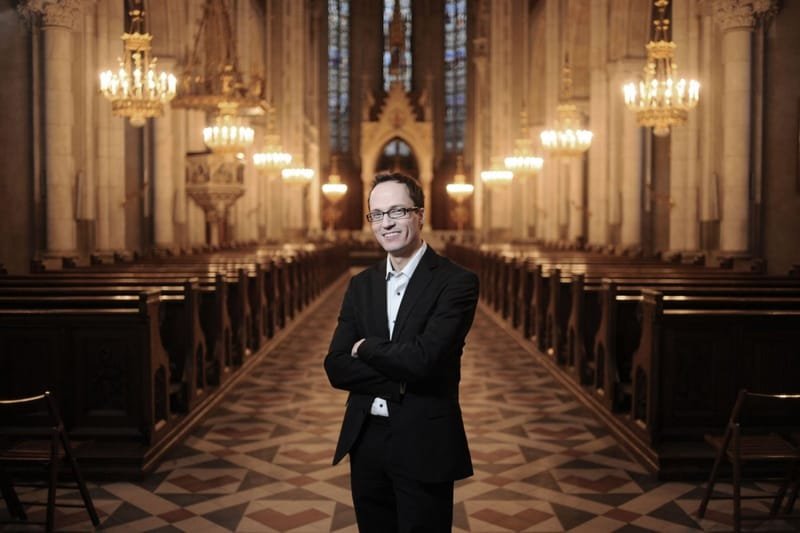 In 2010, following a two-year stint as a visiting professor, U. Walther was appointed as Professor of Organ at the University of Music and Performing Arts in Graz. He has been holding master classes on numerous seminars and has been a jury member of several international organ competitions.

As a concert artist, he has been the guest of prestigious festivals in Europe, Russia and America, including ION Nürnberg, Jeunesse Wien, St. Albans International Organ Festival, ThüringerBachwochen, Notre Dame in Chartres, St.-Bavokerk in Haarlem, the Cathedral of Merseburg, the Concert Hall in Bamberg, Capella St. Petersburg, St. James Episcopal Church in Los Angeles, Moscow International House of Music, Frederiksborg Castle in Copenhagen and Birmingham Town Hall. In 2010, he recorded his first CD with works of J. S. Bach arranged by M. Reger using historic Sauer organ in Bremen Cathedral. In 2018, his 4-CD set of Reger’s complete organ arrangements was released as a premiere recording by Organum Classics.